Pension Death Benefits – What You Need To Know

Pension freedoms have brought about many changes to the taxation and planning opportunities of pension death benefits. The rules are complex, and care must be taken to review your circumstances and options.

Pensions are bit like apples. There are so many different varieties and some are better than others. This blog considers the rules surrounding pension death benefits and the planning opportunities for individuals.

Pension death benefits can be paid in a variety of ways depending upon the scheme rules and whether benefits are:

In general terms, a beneficiary can use flexi-access drawdown to gradually withdraw funds, or a beneficiary’s annuity can be purchased.

A key factor in the tax treatment of death benefits is the age at which the member dies, and whether this is before or after age 75.

Where a member has no dependents, a charity lump sum death benefit can be paid if scheme rules allow. A member (or, where they have inherited benefits, the dependent, nominee or successor) must nominate the charity.

The scheme administrator can’t select the charity if no nomination is made before the member, or beneficiary, dies. Payment of a charity lump sum death benefit is tax free so long as it’s used for charitable purposes.

Generally pension death benefits are not subject to IHT. There are however a few unusual situations where a potential IHT liability can arise. These include:

Who can receive death benefits?

Benefits can be made to a wide range of beneficiaries. These people don’t need to be a dependant of the member or related to them. However, it is possible scheme rules can restrict this to a narrower range of people. Flexi-access drawdown and annuities can be set up for dependants, nominees or successors of the member.

Dependents – include a spouse, civil partner and children under age 23. It can also include others such as people who are financially dependent or interdependent on the member.

Nominees – are people who have been nominated by the member. Or, if there are no dependants and no one has been nominated, the scheme administrator can nominate an individual.

Successors – are individuals nominated by a dependant, nominee or other successor. If no one has been nominated the scheme administrator can nominate a successor.

Completing and Updating Expression of Wish 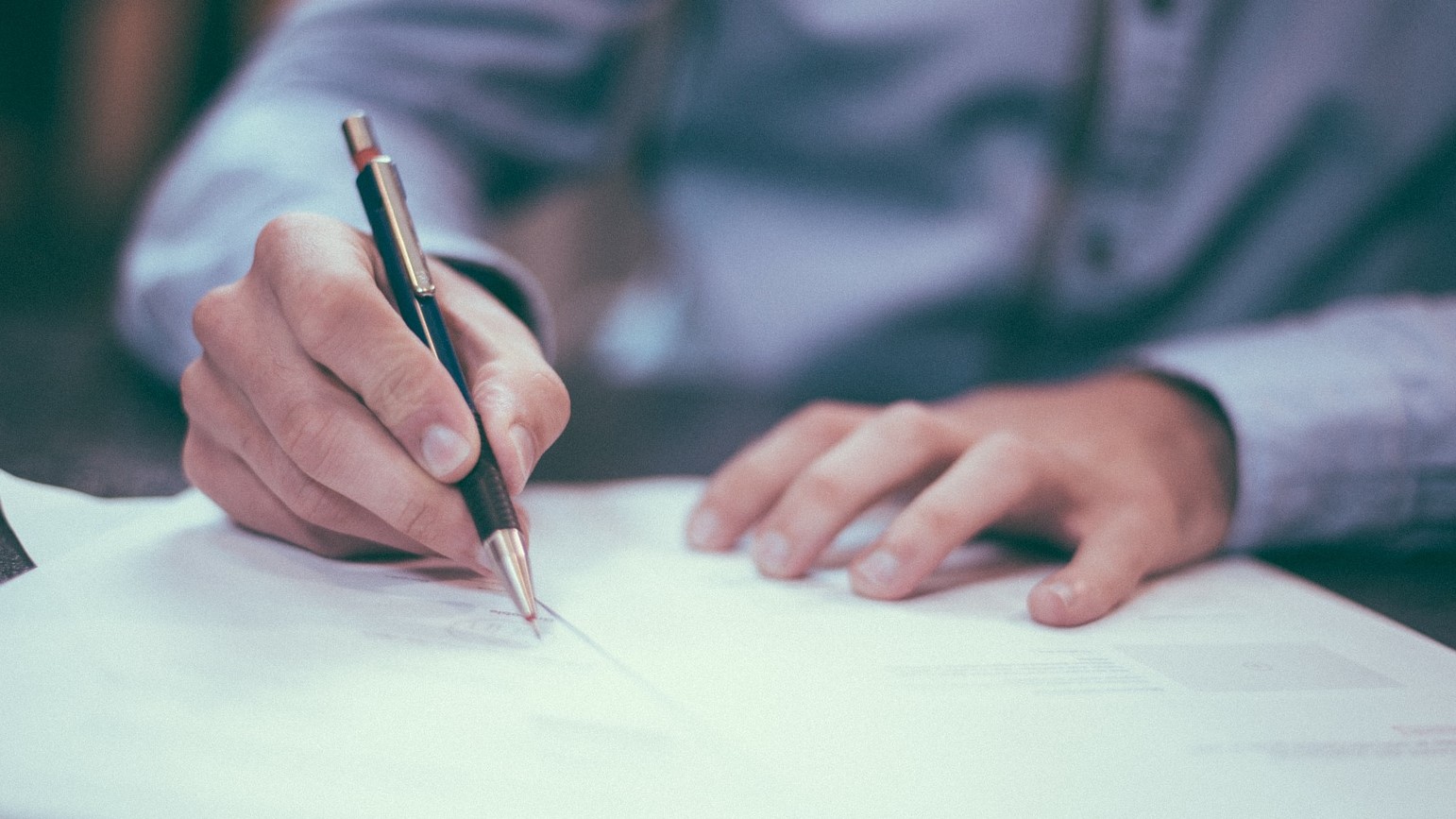 Normally, schemes allow members (and nominees/successors) to complete an Expression of Wish form (sometimes called a Nomination of Beneficiary form). This allows members to suggest who they would like benefits to be paid to in the event of their death. However, normally, the wishes detailed on this form aren’t binding upon the Scheme Administrator who has discretionary powers to choose the recipients.

It is crucial members complete this form to give guidance to the Scheme Administrators and update it as personal circumstances change. It’s also important to review your position if you are still in drawdown after age 75, as the change in taxation of death benefits at that point may mean an alternative beneficiary is more appropriate.

If a member doesn’t complete an expression of wish form, the position can get complicated as illustrated in the table below

SA = Scheme Administrator, although a Trustee may hold this function in some schemes

Where the member has not made a nomination and has left a dependant(s), the scheme can only set up drawdown for someone who is a dependant.

Where the member has not made a nomination and has no dependants, the scheme can nominate any individual to receive drawdown – although clearly the member has not provided any guidance as to potential recipients. To avoid this latter situation arising, a member may want to include multiple potential beneficiaries within their Expression of Wish rather than one individual. A Scheme Administrator can choose to pay a lump sum to any beneficiary rather than set up a drawdown for a dependant, nominee or successor.

Passing money down the generations 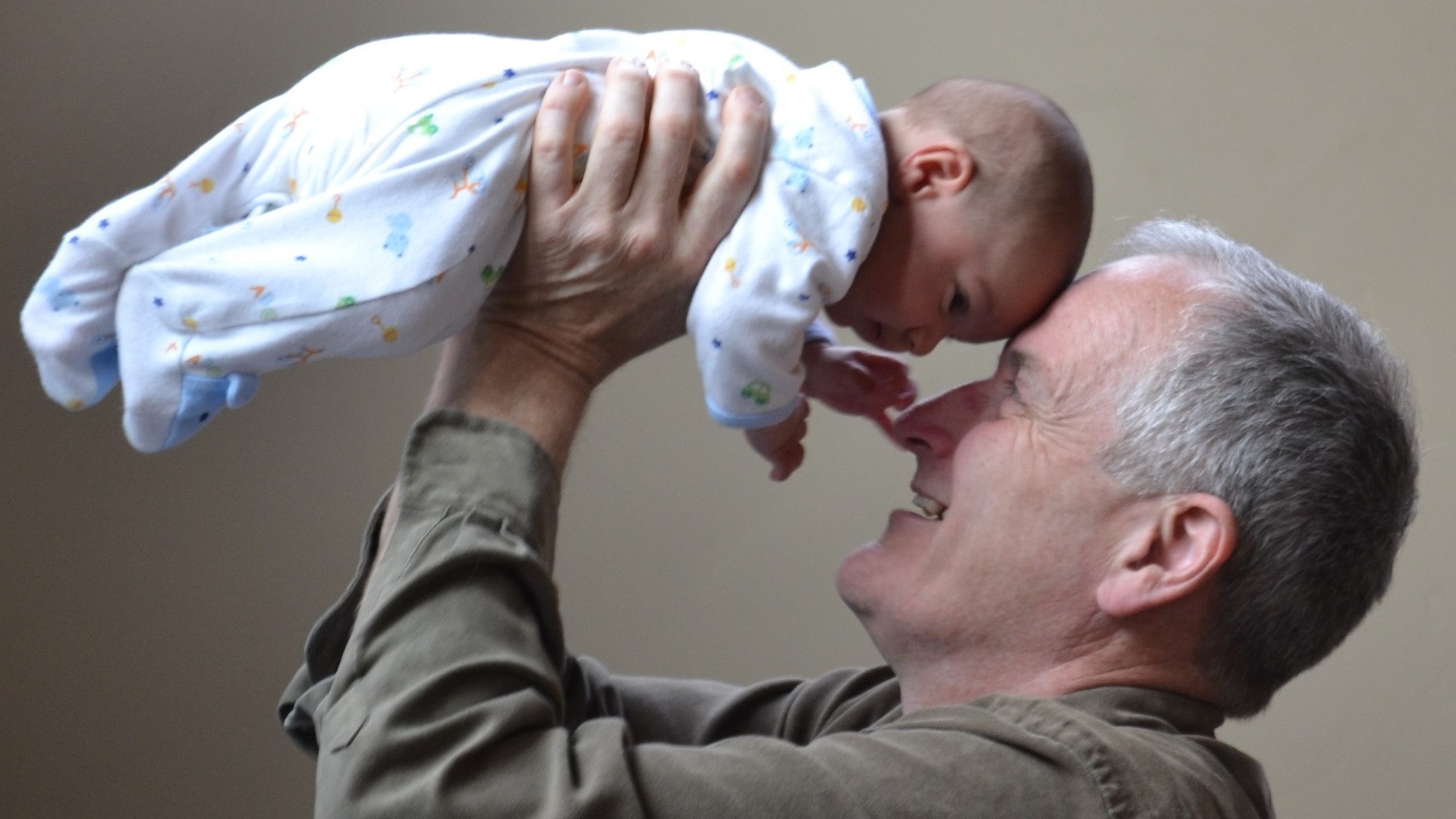 The ability to pass on unused drawdown funds gives endless planning opportunities. A member can pass on funds to their nominated beneficiary, who in turn can pass on unused funds to a successor and so on. The same tax treatment applies but on death it is the age of that beneficiary which determines the tax status of the funds.

Below 75 – If the beneficiary dies below age 75 their successor can take inherited funds tax-free.

75 & above – If the beneficiary dies at 75 or over, any benefits taken by the successor will be taxed at their marginal rate of income tax.

To ensure benefits are paid tax efficiently, payments to beneficiaries need to be made within two years from:

If benefits are not paid within two years, they will normally be subject to income tax even if the member died before age 75.

Checking the options your pension offers 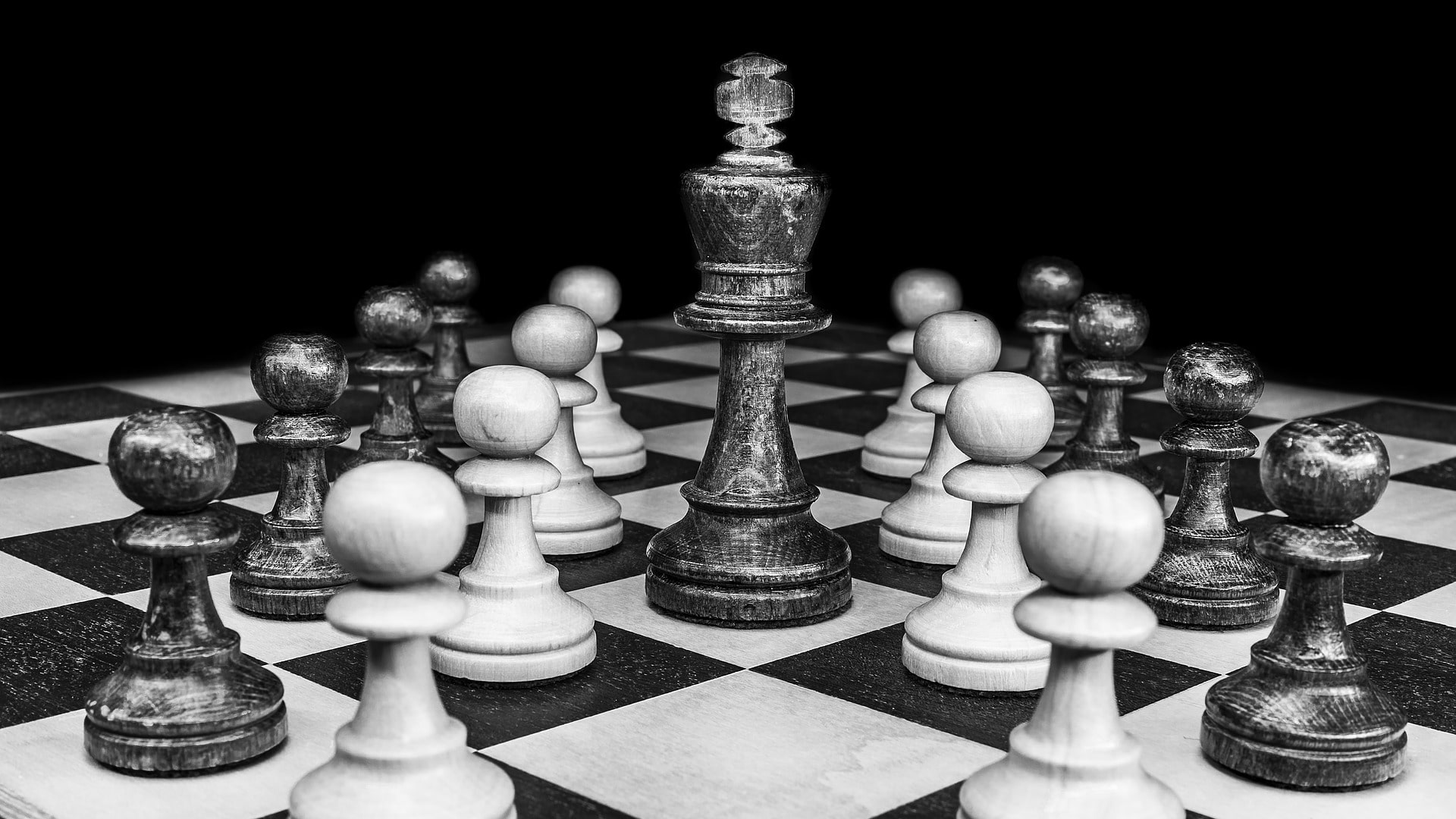 Many older style personal pension plans (and even some newer ones) do not offer flexi-access drawdown. Some may offer flexi-access drawdown for dependants, but no nominees or  successors. If you want to pass you pension on in a tax efficient way, it is very important to check that your pension plan offers the option for your dependant/nominee/successor to keep the funds invested in pension drawdown. The alternative (as shown in the table above) is that the pension fund is paid out as a lump sum and taxed at the recipient’s marginal rate of income tax if death occurs post 75 (assuming it isn’t paid to a charity).

Let’s think about that outcome for one moment and consider some examples of where unnecessary tax is suffered:

All three examples above suffer unnecessary tax charges for the beneficiaries. All could have been avoided if the pensions were transferred into plans that offered the appropriate nominee/successor drawdown options.

Leaving tax to one side, everyone at the very least, should complete a pension expression of wish form. Give the pension scheme administrators or Trustees a good indication of who you want to inherit your pension, whatever age death occurs.

For example, if you have a partner, and children from a previous marriage/relationship, who would the scheme trustees pay the pension fund to? You may have a specific idea, but unless it is conveyed to the pension scheme in writing, you are leaving an important legacy to chance.

THE VALUE OF PENSIONS AND THE INCOME THEY PRODUCE CAN FALL AS WELL AS RISE. YOU MAY GET BACK LESS THAN YOU INVESTED.

Please contact us if you would like to understand what death benefit options your pension plan has, and whether it is best placed to meet your financial planning needs.

TAX PLANNING IS NOT REGULATED BY THE FINANCIAL CONDUCT AUTHORITY.

Thank you to Retirement Advantage for contributing content to this blog.